Tanja Marina Bay is the Kingdom’s first urban marina, with a total capacity of more than 1,400 berths located on two basins.

Tanja Marina Bay enjoys an exceptional location at the crossroads between the Atlantic Ocean and the Mediterranean, between the West and the East. It is a real gateway between Europe and Africa. Its integration in the city at the foot of the medina and facing the bay is unique. Its assets enable it to naturally offer quality services to boaters throughout the year.

On the peninsula of the marina,  a zone of entertainment on the beach side welcomes you through its cafés, shops, services to the boaters, covered parking, as well as its mythical Royal Yacht Club of Tangier, the oldest in Morocco, created in 1925, and which naturally finds its place in Tanja Marina Bay.

Tanja Marina Bay, a new flagship destination of yachting tourism, is a new living space at the heart of the city of Tangier.
Welcoming boaters as well as national and international customers, Tanja Marina Bay will have a wintering storage area and a ship repair area. 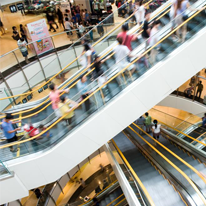 Tanja Marina Bay has many highly agreeable entertainment spaces.
Restaurants, coffee shops and malls, tastefully decorated and furnished, make it a great entertainment centre in the Straits area; hence, attracting many visitors and tourists who want to have fun in a warm and convivial atmosphere. 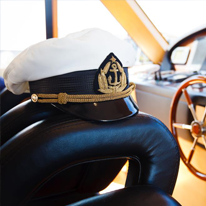 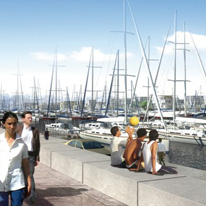 Tanja Marina Bay is a major project which will attract national and international tourists thanks to its port dimension based on cruising, yachting, fast ferry and fishing, and its urban dimension focused on the opening of the port onto the city. 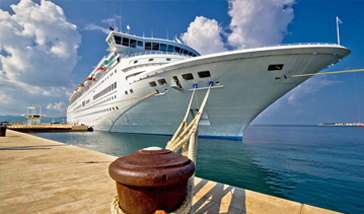 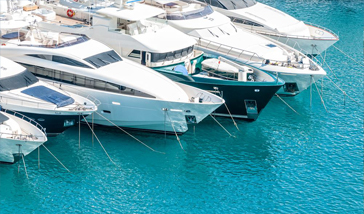 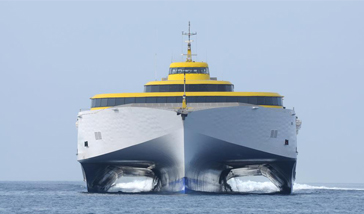 Activities of the marina

The activities of the marina are numerous and diverse to meet the needs of professionals and amateurs of yachting, as well as vacationers. The objective is to transform the port of Tangier into a living, encounter and entertainment space; a place where you’ll feel good and accessible to everyone. The project provides numerous relaxation areas with cafés, cinemas, a convention centre and numerous public spaces distributed throughout the area.

You can enjoy all these places to take long walks to admire the green spaces, panoramic landscapes of the bay and the medina, and discover activities like fishing and the passing of cruise ships and yachts. You can also come and do your shopping in the mall and enjoy all the facilities and services available to you, or rent offices to work in a unique setting, or stay in one of the hotels or tourist residences and enjoy the magnificent view of the Seafront and its bay.

Tanja Marina Bay is more than a marina: it is a town in an exceptional city. Come enjoy this space without moderation!

You find at the marina 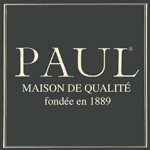 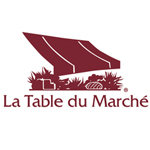 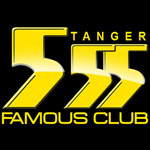